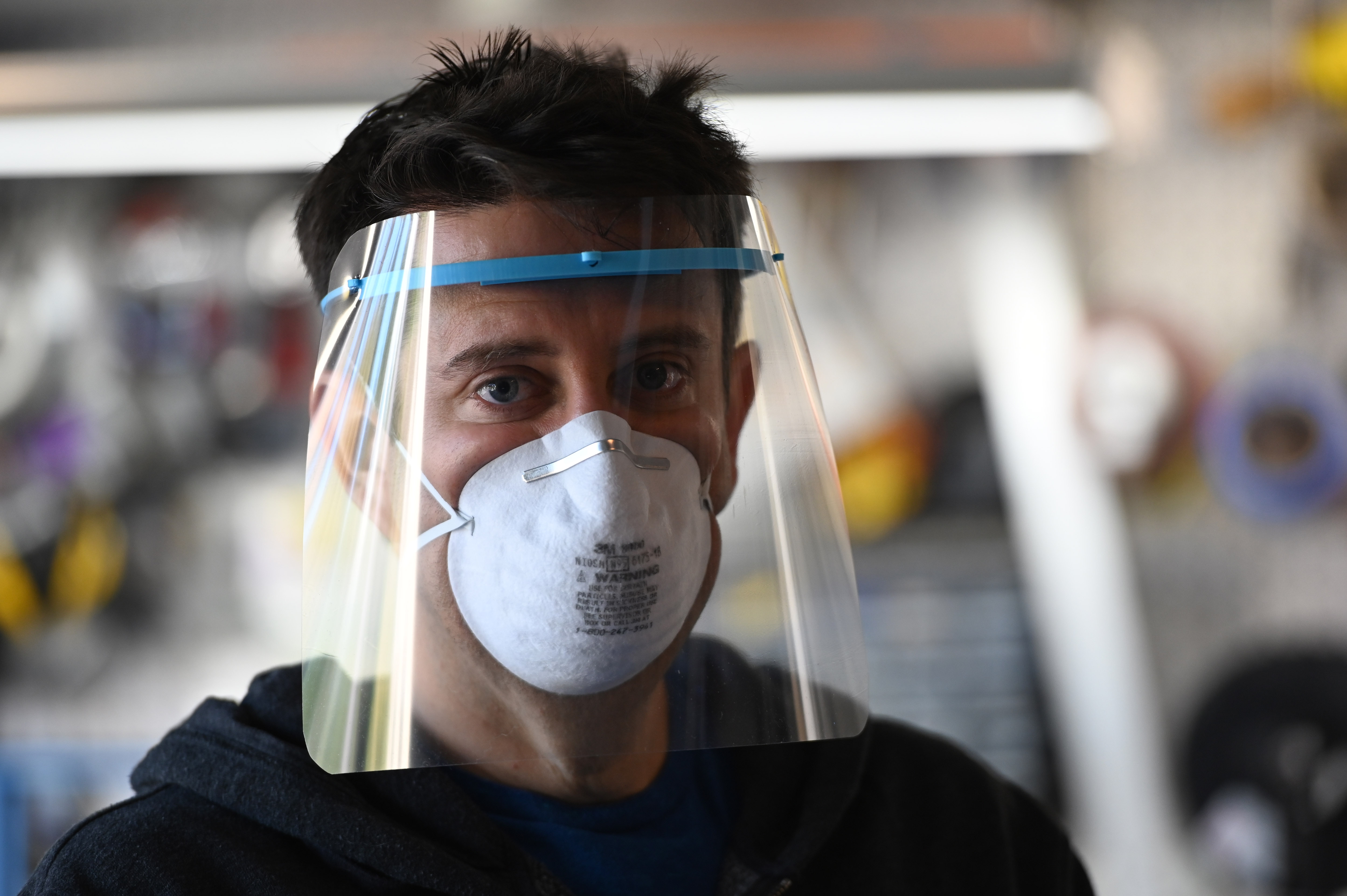 For one shining moment yesterday, stocks turned positive for the year. It didn’t last, but it’s another sign of the market’s big mid-pandemic rally.

Here’s what you need to know to Get Up to Speed and On with Your Day.

(You can also get “5 Things You Need to Know Today” delivered to your inbox daily. Sign up here.)

Major cities around the world are tightening back up as coronavirus cases continue to climb. Florida alone has more cases than all but eight entire countries, and nearly 1 in 100 Americans has now tested positive for the virus. India could reach 1 million cases by the end of the week, a devastating surge that the country’s experts attribute to a rushed reopening. And there could be more bad news on the horizon: The UK’s Academy of Medical Sciences is warning countries to prepare for a winter Covid-19 peak. It points out that people spend more time indoors in the winter, in poorly ventilated areas. Plus, health care systems are typically more taxed in winter months due to seasonal ailments. Speaking of taxed medical systems, limited and delayed deployment of the Defense Production Act in the US has led to continued shortages of personal protective equipment on the front lines. Oh, and that post-Covid immunity some people seem to be counting on? A new study suggests it could last for merely a few months.

Senate GOP leaders and senior administration officials are cooking up a new coronavirus recovery bill, but their Democratic counterparts probably aren’t going to like what they serve. Republican lawmakers said their plan is expected to include financial incentives to push schools to reopen and would also shield health care workers and companies from lawsuits related to the coronavirus. This liability protection is essential, according to Senate Majority Leader Mitch McConnell, but House Speaker Nancy Pelosi said it would remove responsibility from employers and institutions. The whole package is expected to cost around $1.3 trillion and will be rolled out as soon as next week. However, both sides are skeptical that a bipartisan agreement can be reached before Congress adjourns for its summer recess in August.

When Beijing implemented its new security law in Hong Kong two weeks ago, officials assured it would only affect a small handful of citizens. However, China now says the weekend’s opposition election in Hong Kong may have been illegal under the new security law, meaning all 600,000+ voters who participated may have broken it. The government has said the opposition primary’s organizers were trying to stage “a serious provocation to the current electoral system” by achieving a parliamentary majority and, with it, significant legislative power. To critics, the announcement is an example of how China can easily move the goalposts to leverage the new law, which has caused widespread concern and unrest.

President Trump’s longtime political confidant Roger Stone says he did not protect the President from legal consequences in exchange for a commutation. Stone was convicted in November of seven charges — including lying to Congress, witness tampering and obstructing a congressional committee proceeding — as part of former special counsel Robert Mueller’s Russia investigation. Prosecutors said Stone intentionally misled Congress about several issues out of a desire to protect the President. On Friday, President Trump commuted his sentence, sparing Stone from months in prison. The move has riled up political opponents and Mueller himself, who penned an op-ed defending his office’s prosecution of Stone and pointing out he is still a convicted felon.

It’s been an immensely sad few days in the entertainment industry. The body of “Glee” star Naya Rivera was retrieved from a California lake days after she went missing while boating with her son. Authorities now say the 33-year-old actress used the last of her strength to hoist her 4-year-old back onto their rented boat, saving him before she died. Meanwhile, Grant Imahara, host of “Mythbusters” and “White Rabbit Project,” has died, according to the Discovery Channel; he was 49. Nicole Thea, a 24-year-old YouTube star who was eight months pregnant, has also passed away, along with her unborn son. And Hollywood is also mourning the loss of actress Kelly Preston, wife of John Travolta, who died over the weekend after a two-year battle with breast cancer.

It’s the end of a sparkly, oddball era.

Hong Kong Disneyland is closing again after a coronavirus surge

The price of a lifetime of faithful collecting? More than $1 million.

This game could be the next ‘Fortnite’

Get your gaming fingers ready.

That’s how many states, plus the District of Columbia, are suing the Trump administration over its new visa rules for international college students. The administration has advised not to allow foreign students to take online-only courses while in the US this fall semester.

“We are continuing to listen to the Native American community, as well as our fans, players, and alumni to ensure we are making an informed decision on this part of our fan experience.”

A statement from the Atlanta Braves, announcing they will review “the chop,” a popular fan ritual and chant. The announcement came as the NFL’s Washington Redskins confirmed they will retire their name and logo.

How noodles are made around the world

Parts of this are sooo satisfying to watch, but inevitably you will end up craving noodles. (Click here to view.)